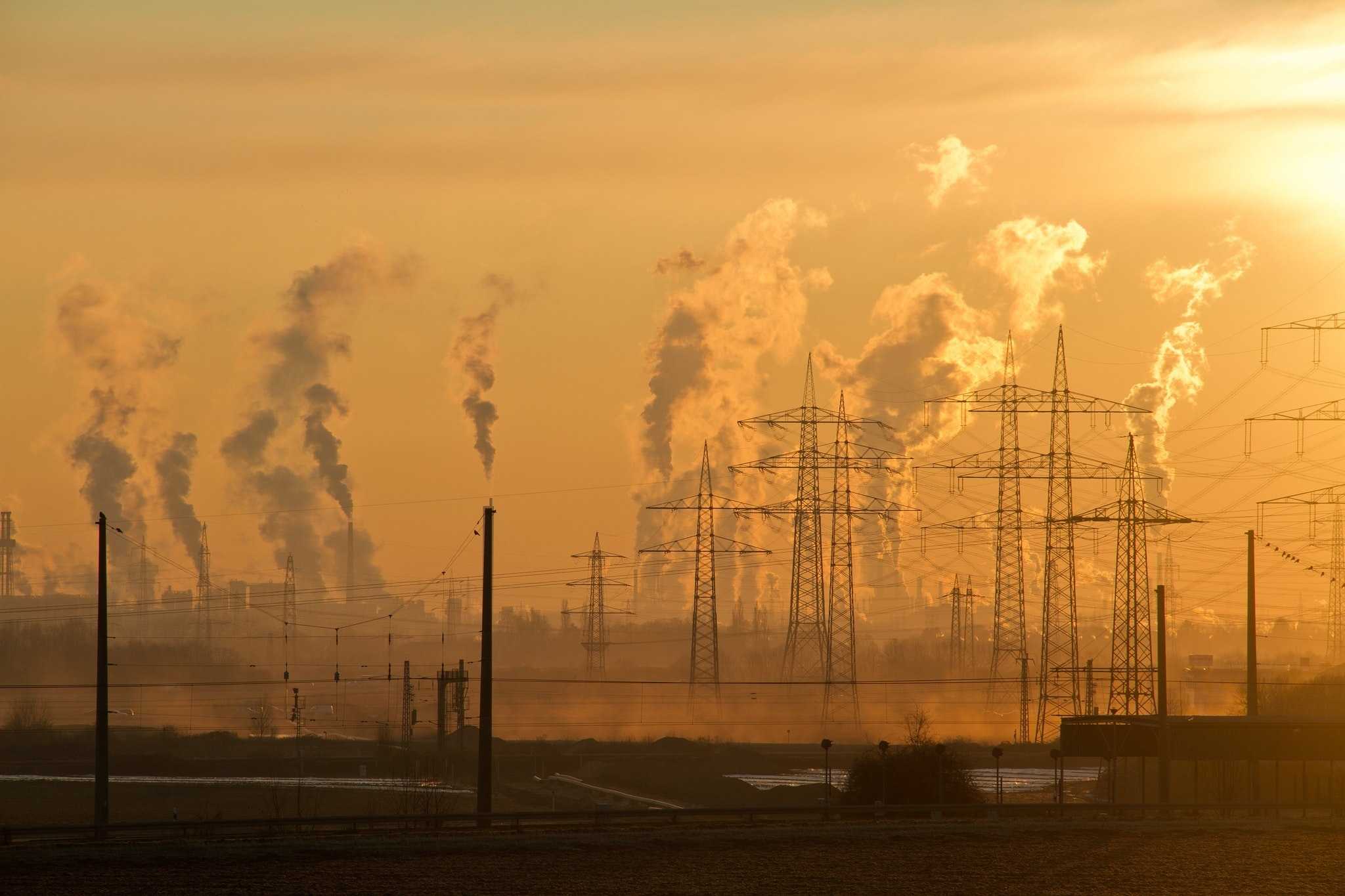 Air pollution has been gradually increasing over time in many parts of the world, and a reversal to this trend is not on the horizon. Industrial plants, emissions from motor vehicles, electric utilities, and chemicals are among the major air pollutants in the world today. Statistics indicate that a staggering 92% of the global population lives in areas that have poor air quality.

Air pollutants contaminate the air, and when contamination takes place, there is a change in the density of the air, the humidity, and the quality of the air as well. The key air pollutants are carbon monoxide, nitrogen oxides, ozone gas, lead, sulfur dioxides, and particulate matter. These gases are very harmful to the air, but they continue to find their way in the air by the day.

Even worse is that the coordinated efforts to reduce emissions and the release of these harmful gases to the air are negligible, as companies continue to release these gases, and at times, even flouting set standards on emissions. If you want to know about water pollution issues you can read this importance of water essay.

The Impact of Air Pollution on Human and Plant Life

Air pollution has significant ramifications on the part of humans and plants on earth. In humans, nitrogen oxides have a severe effect on the respiratory system. Nitrogen oxide is a leading cause of inflammation in the airways, especially in healthy people, and is also a significant cause of breathing complications in individuals with asthma and lung problems. Nitrogen oxide is mainly released by vehicles in highways, trains, and trams. Also, the activity in airports is also responsible for the release of nitrogen oxide.

While airports are not located all over the country, that is not the case for vehicles and trains. Cars are virtually in every passable area, and this indicates that there is a continuous release of nitrogen oxide to the atmosphere. The cumulative effect is an atmosphere laden with nitrogen oxide, which further contributes to air pollution.

The combination of these gases and chemicals released from industrial processes create acidic compounds, which mostly affect plant life. Sulfuric acid is a compound that forms from these reactions, and when the acid combines with water droplets, the result is acidic rain. Acidic rain contains a degree of acidity, which affects plant life, and even ends up killing plants and trees. Plant life cannot survive in acidic conditions, since acidic rains permeate in the soil and alter the chemical composition of the soil, thus causing the area to be inhabitable by plants.

The emergence of Extreme Diseases and Conditions

Lead, which comes from gasoline combusted by motor vehicles, is a leading air pollutant. Lead has adverse effects on human life since it causes behavioral problems and interferes with learning in children. In adults, there is a close relationship between lead and high blood pressure and heart complications. When children are affected by lead in the early stages of their physical development and continue to live in those surroundings, the chances are high that they will continue to develop more complications, some of which may be very extreme.

Lead concentration is high in urban areas, owing to the intense motor vehicle activity. Combined with other gases released to the air, urban areas have poor air quality, and this, in most cases, is directly linked to many breathing and health complications that are prevalent in urban populations.

Poor Performance at Work and School

Businesses and companies have to come up with strategies of filtering air like the use of air freshening and air conditioning, which takes a toll on profits. Further, chances of employees falling ill are high, which could result in increased workload for other employees.

All these effects of air pollution could weigh in on the profits of companies due to increased poor performance by employees. Students attending school also suffer the effects of air pollution. In the morning, the air is sometimes humid and dense, which already, in its own, makes the respiratory process a bit difficult. Air contamination makes the situation worse since the air is not only humid and dense but also polluted, which may lead to choking and nausea.

Air pollution affects students in health terms, and this leads to poor performance in the classroom. Students in areas with poor air quality are highly likely to underperform since they have to grapple with the challenge of contaminated air.

To sum this up, air pollution has adverse effects on human life and plant life. Contaminated air is a leading cause of respiratory and health complications in many people who live in areas that have high air pollution levels. The real danger air pollution poses towards the health of humans, since apart from leading to respiratory complications, polluted air may lead to the emergence of other health risks.