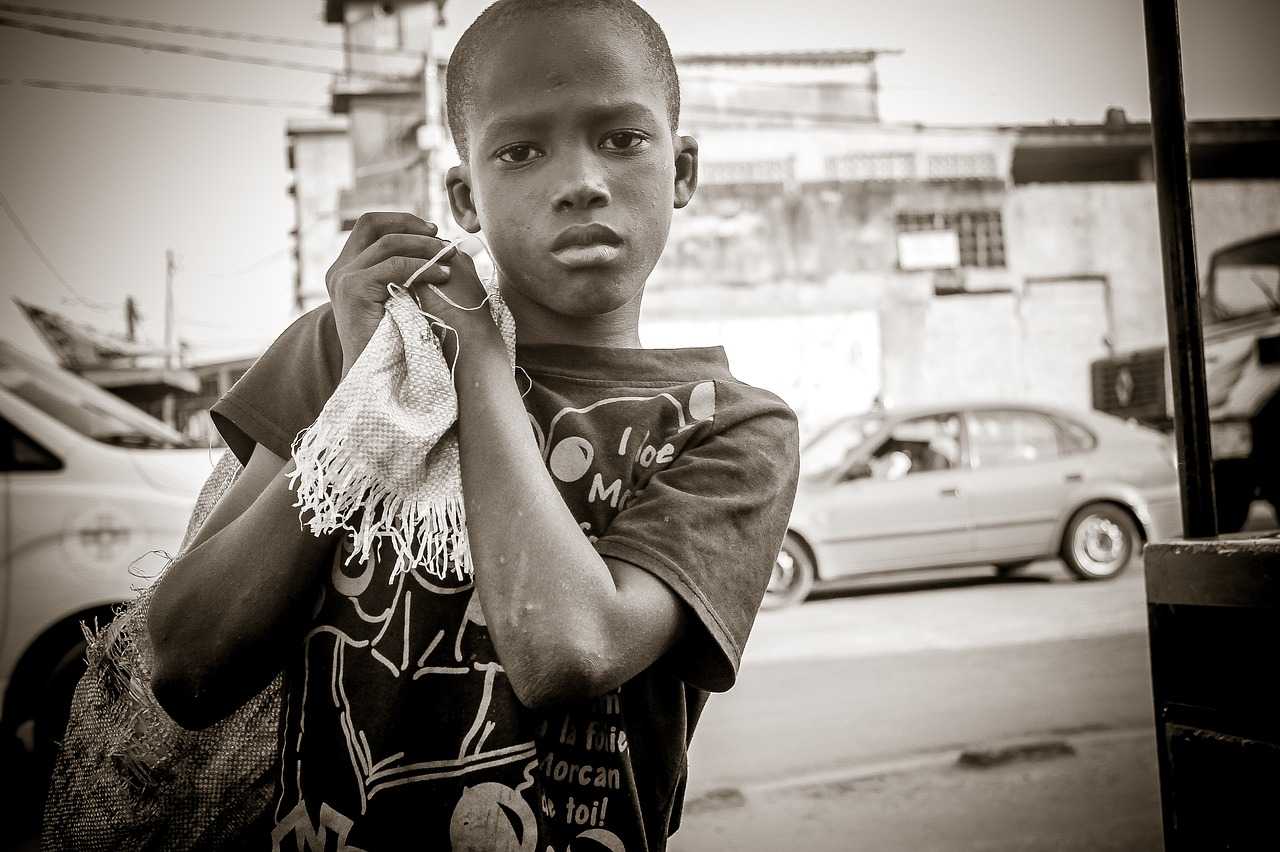 Child labor is the number one crisis in the lives of many children in India and all over the world. It has more negative effects than positive ones on the children. Since they work under pressure with additional mistreatments, they may be affected both physically and mentally. As they are children, they may feel left out when they see their fellow children going to school. A t some point, they are denied a chance to talk to them. In most cases, their future is destroyed, only a few survive and make it.

However, there are various laws which prohibits children to work in hazardous and harmful condition such as factories, mines and industries, Child labor us still a common and serious issue. This is mainly because, people who are responsible for the laws do not implement it. They also encourage it. Some of them employ the children in their factories. This is the reason why; the police are not interested in enforcing laws as the law breakers are not punished. There are low or no child laborer who is arrested and prosecuted.

Children decide on engaging in child labor to help their parents have a decent life. However, they are affected largely. There are some employers who mistreat and molest children. After working, it is not very obvious thy will be paid. The working conditions are so harsh that children get sick but they are not covered under the country’s labor protection laws.

Poverty – this is major problem in developing world such as India. Most parents prefer to send their children to school built work. Most of them are illiterate thus consider children as helping hand and lack to see the importance of an education. This parent sends their children to work in inhuman conditions for low wages to provide for the family.

Debts – In case of an emergency, most poor people borrow money from money lenders who after sometime need to be paid back with interests. Once the parents are unable to pay back, they work for them and drag their children into labor so as to repay the debt.

What are some of the laws governing child labor?

In 1986, the government introduced the child labor act that allowed children below the age of 14 to be involved in non-hazardous jobs such as the family farm ad business.

The government also formed a law against child labor in 1993. This law was to prohibit any dangerous and hazardous work that would affect the child physically, mentally, socially and spiritually. Those protected under this law were children under the age of 18.

The 2012, there was an amendment to a law to stop children below the age of 14 from working in any industry. It was to be known as the child and adolescent Labor (prohibition and Regulation) Bill. This was to ensure children below 18 should not be engaged in dangerous work. However, it is still pending.

Children between the ages of 15-18 are covered by a law, the Juvenile Justice Act (2000) that allows those employers who mistreat them by withholding their wages, hazardous conditions and bondage child labor.

All this laws are formed but not implemented, that is why, the police alone cannot win the fight over child labor.

What can be done to stop child labor?

In India, there is much more to b don to tackle this issue. Starting at the root of what really causes child labor you can have a starting point. Poverty being the majority cause, the government should look for ways of addressing poverty and inequality.

The laws that govern child labor should be followed to the latter by being tightened and made more strictly. This should not spare the employers who are in the political eye too.

Moreover, ensuring every child has access to education will help break the ties between labor. This is because, when they complete school, they can be able to get a decent work which can help them support their families without relying on labor. However, more parents prefer their children to work than go to school. This is mainly because of poverty. They prioritize getting food on the table than school.  Eradicating poverty will give you a platform of eradicating child labor easily.

Child labor affects the development of children. Poverty being the main issue, the government should create jobs for the parents to avoid children working. This serious does not affect individuals but the country as whole.

When this laws are enforced, there is more chance the police will work properly. Prosecuting child laborers will give them a more confidence in handling the issue.