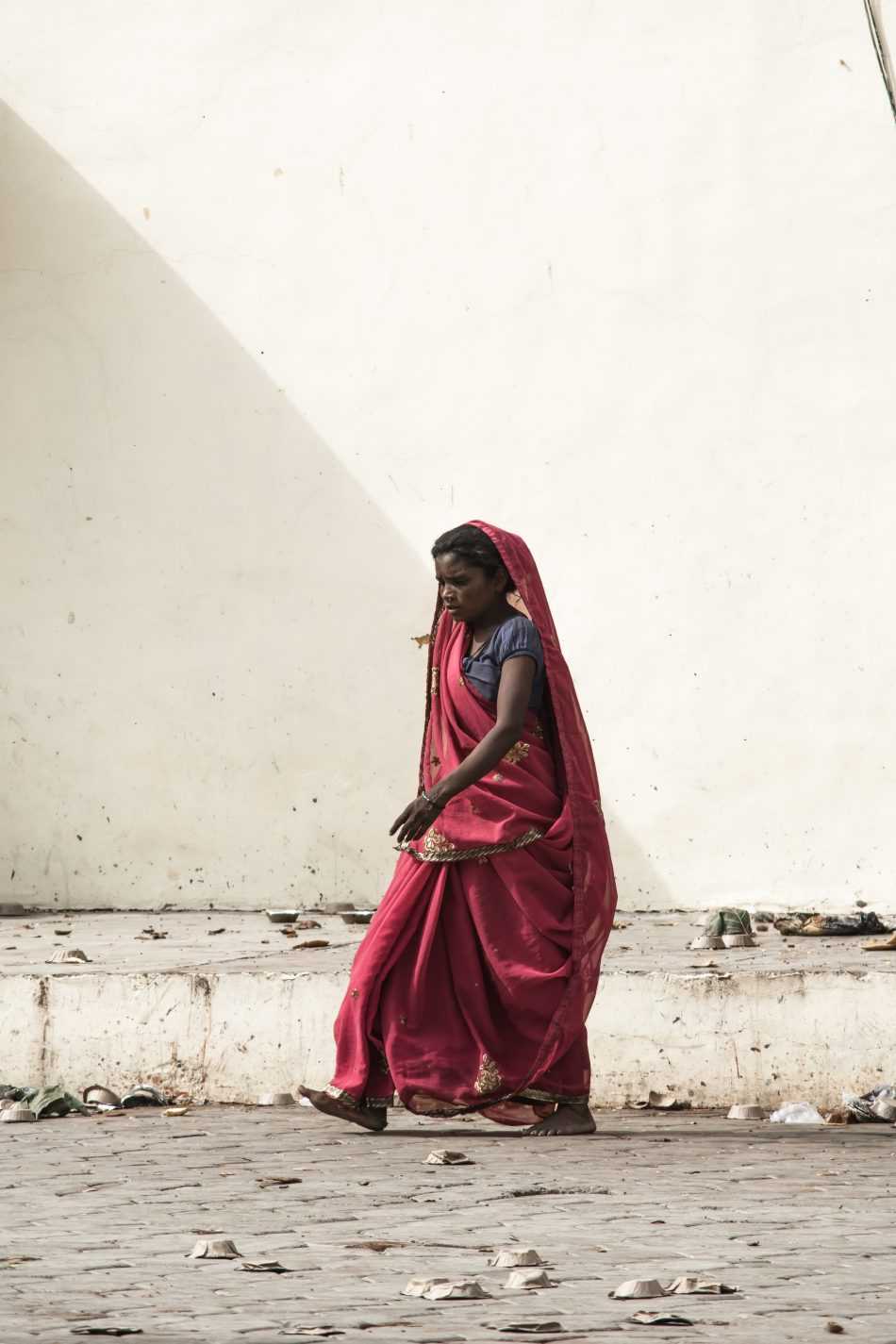 Being a single woman with a child in India is one of the worst situation you can go through. Women in indian history were badly treated. The society not only views them as outcasts but also are likely to bring bad luck and curses to the community.

The stories told by single women, either divorced, abandoned, separated or widowed are so cruel. Such single moms stories stories are guided and judged by superstitious and age-old unbelievable customs. They are looked down upon and sometimes chased away to the extreme being murdered.

However, most of these women have an aim and that is to see their children prosper. They struggle to make ends meet while their families abandon them and view them as a curse in the society.

In India, a woman’s worth is determined by the relations of father, husband and son. Those who have girl child’s, they are seen as worthless are instruments subjected to reproducers, sexual outlets and caregivers.

Single women in the Indian context can be due to various issues, either death of husband violence and physical abuse, single by choice or financial constraints.

Cruelty among single women is rampant in the rural areas. When they are enlightened, they escape to the cities which may offer them more opportunities. Some can be employed as social and domestic workers, caregiver or cleaners. Those with an education can also land high jobs. This is all for their sustenance and their children’s welfare.

There are a number of single women who were subjected to poor treatment and violence in their marriages, flee to the streets in the cities. Here, they fell prey for sexual violence. More so, due to their poor state, their children suffer due to lack of good education and healthcare. This is so much frustrating when these children have no one else to turn to Their parents may not be able to help or sustain them as it may be difficult if they have other siblings to take care of.

In cases where women decided to be single by choice. Society still views them as worthless. After the death of their parents or they are poor, the woman will concentrate on seeing the family prosper with putting less resources and energy in herself. As time passes by, the society starts to condemn them for not having their own families as the society requires.

Whether you are employed or not, you will pass through condemnation for being single. On the other hand, those women who are not employed but married, they will be disrespected because, they mostly rely on the husbands for everything. This is very frustrating as you are subjected to suffering because of fear of moving out and starting again.

After a research, most of this widowed women were sent away as the parents in law were afraid of the wife taking her husband’s assets. Mostly, it is because, they feel, the property should remain to the family while viewing the woman as a stranger and not family. In case of children, some may be generous to take care of the children while some feel they belong to the mother. This is more seen if the woman gave birth to only girls.

In other cases, where the husband of the woman infected the woman and later passes away, the man’s parents would chase away the wife and accuse her of infecting their son. They live in poor conditions and are discriminated enough to not tell the children or biological parents. If the child turned out negative from HIV, the parents in law could keep the child or not. You are viewed as an outcast by the society. You cannot interact with people without discrimination.

Most single women, widowed or divorced, are not allowed to take part in their children marriage rites. Most of them are not respected as widowed men and sit back and watch even after taking care of the children single handedly. In some cases, other family members avoid seeing the face of the widow before the marriage rites begin to avoid bad luck.

If they are invited for ceremonies, festivals and other social events, they are looked down upon and face oppression at some point. They are not treated with dignity as it is supposed to be. Some people even spit in front of them to not bring them bad luck and their journey to be successful.

For those women who are separated and abandoned, they are despised by the whole society. Most of them left their husbands because of the ill treatment such as violence and unfaithfulness. It takes a lot of courage to make this decision. However, the society wants to hear nothing of them. Not even the real parents. In India, a woman who leaves her husband is not welcomed in their home. This affects the woman as she has nowhere to start from or go with their children. These women, will then become strong for their children after looking for work but the issue of remarrying is very rare.

There are organizations and committees who deal with women issues. They educate them on what they can do to survive. They even go to the length of creating opportunities while giving them hope and strength to go on.

Women are special in society and in the growth of a child whether married, divorced, separated or single by choice.