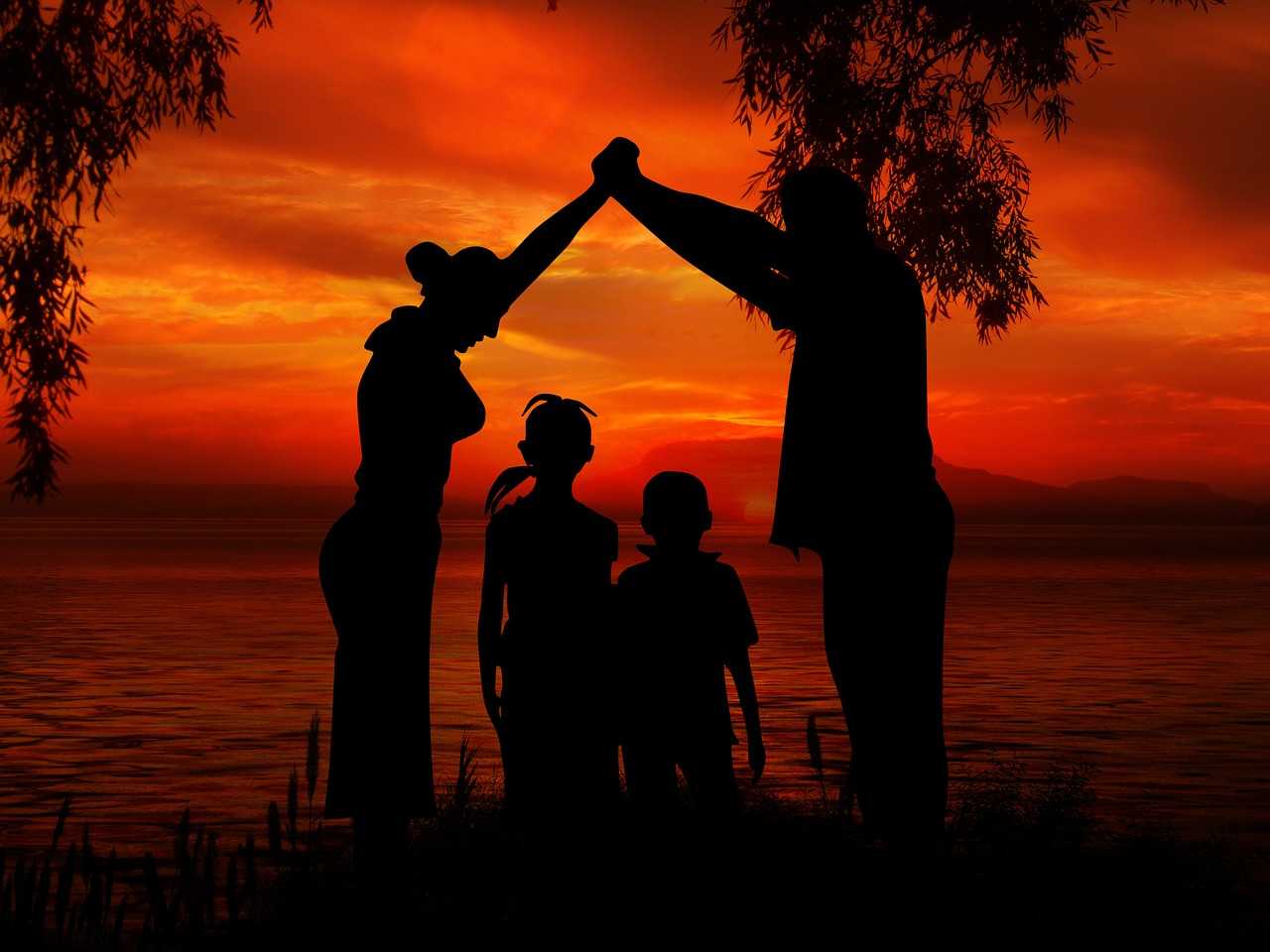 Over the past years, custody cases were easy to settle. Since mothers were stay at home mums and took a lot of time in caring for their children, they were given full custody in case of separation or divorce.

However, due to societal changes and more desire for education and professionalism, women have crowded in the job sector. They are no longer sit at home mothers, they do not spend most of the time with children. There is a rise in men staying at home as women fend for their families. In this case, the men will more likely retain the custody of the children as there is a higher chance of divorce.

There is also another likelihood of both the parents working. In this case, the children will spend all their time in care of other family members instead of their biological parents.

Recently, there is a reported rise in both gender parents’ custody of children. In this case, they face a lot of pressure from both society and economy unlike the “normal” opposite gender parenting.

Child custody according to the state

The state, government/ courts have an importance in a child’s welfare. However, the parents are the primarily responsible for the upbringing of the child, in a state of happiness, friendly environment, education and better health care.

The state is however, useful and important in respect to the termination, restriction and attribution of parenthood according to the custody rights and laws. The legislation offers protection and respecting rights in child and parent relationships. This might also mean the living circumstances of the child to be protected.

The parents also need to be respected depending on their responsibilities and rights. This is because, they all have a role to play in a child’s upbringing and welfare.

After a divorce settlement, the judge usually considers the outcomes of both parents and calculates the alimony based on his findings. In most cases the one with the higher outcomes will usually take care of the alimony costs and the one with lower income may pay child support.

Most of the times, the parent given primary custody spend more time with the child unlike the other parent who is given a little time to be with the child. This may affect the child psychologically and may not bond appropriately with the absentee parent.

The court may also decide on the parent’s religion. Some religions give fathers the full custody of the child as the head of the house while some considers the mother as the best caregiver of the child. This may be discriminating but as parents, rules should be followed.

Custody as per the community

In India, those who are unable to take their custody maters in the court consider taking their matter to the wise men and women in their community including their parents.

After divorce, most of them decide on not only the children needs but the parents too. The community decides on equal parenting technique. Here, they get to understand the parents schedule and make a decision basing on the time available to give the parent half the time each with the child.

This is a better alternative unlike the legal one which a single case may take up to 2 years. Biological parents are given an equal opportunity to spend time with the child and forgetting their hurt and issues. Here, the child’s interest is prioritized.

This is the best to go as both parents get together and discuss matters concerning the child and how best they can bring him/her up in a decent manner. This allows the child bond equally with both parents even though, they may not be together.

This boosts the child’s psychologically, mentally and physically as the normal child with both parents together.

Equal parentage allows the child to spend time with the entire extended family. The child grows knowing the culture of each family member and appreciating them more without missing the parents.

Child custody in recent years has become more easy unlike the past times where one parent was given primary custody while the other has mere visiting days to the child.

Children have the right to a happy and safe environment for the upbringing. This will have more positive impact on the growth and development of the child.

Depending on who gets the custody of the child, all parents should be responsible for the development of the child.